New open source tools complement ADS-B and allow you to spot military activity (including close encounters) anywhere in the world.

We have been researching ADS-B as a tool to perform OSINT (Open Sources INTelligence) on aircraft movements for over 10 years now. Some of our most loyal readers will probably remember when, during the opening hours of Operation Odyssey Dawn, we wrote about the tankers that could be tracked online as they supported the first airstrikes in Libya.

Since then, Flightradar24, PlaneFinder, Plane Plotter, and (more recently) ADSBExchange have grown in popularity by becoming well-known apps and websites that allow everyone (aviation enthusiasts, geeks, journalists, etc.) to follow. flights in real time simply by using the Internet. connection and their desktop, laptop or smartphone.

These two “services” (some of them are completely free, others require purchases to unlock certain features), are based on Mode-S transponders with ADS-B capability. Here is what we wrote about this technology in a previous article here at The Aviator:

The ADS-B system uses a special Mode-S transponder which autonomously broadcasts data from the aircraft‘s on-board navigation systems on its position, altitude and flight path calculated by GPS. This information is transmitted on the 1090 MHz frequency: ground stations, other nearby aircraft as well as commercial receivers available on the market as well as those of home-made production, tuned to the same frequency, can receive and process this data.

Flight tracking websites rely on a network of several hundred (if not thousands) of feeders that receive and share data from Automatic Dependent Surveillance-Broadcast (ADS-B) transponders and help expand the network and cover the network. most of the planet.

Obviously, only ADS-B equipped aircraft flying within the network coverage area are visible.

Although not all aircraft broadcast their GPS data, in areas where coverage is provided by several different ground stations, the position can also be calculated for aircraft that do not broadcast their ADS-B data using multilateration. (MLAT) of their mode -S transponder signals. MLAT uses the time of arrival difference (TDOA): by measuring the time difference to receive the signal from four different receivers, the aircraft can be geotagged and tracked even if it is not transmitting ADS-B / positioning data .

Although the majority of the planes you can track are still civilian airliners and business planes, today military planes belonging to different air forces as well as contract and special operations planes can be regularly followed by flying over Iraq, Afghanistan, Tunisia, Egypt, as well as over the Mediterranean, the Black Sea, the Baltic, the South China Sea and many other “hot spots”.

In recent years, other interesting tools have emerged to complement ADS-B surveillance. Satellite imagery is one of them. By combining ADS-B data with satellite shots, you can get an even better “picture” of what’s going on in a certain part of the world. This is what our close friend @Gerjon_ has been exploring more and more in the past few years. A Dutch aviation image analyst and tracker, he began work on publicly available satellite shots to collect additional details of military activity around the world exposed by Mode-S / ADS-B data. .

“For about 5 years, there have been 2 Sentinel-2 satellites orbiting the Earth”, @Gerjon_ explained in an email sent to us.

“With their pixel size of 10 meters (at ground level), you are able to see and * just * identify planes. For example, an Ilyushin Il-76 will be approximately 5 pixels wide and long. The good thing is that these images are easily accessible (without login) for anyone, here.

The main challenge with this kind of investigation is usually knowing where to look.

“For airplanes using ADS-B in areas covered by ADS-B, the solution is quite simple: you just need to find the flight path on a tracking website, find the exact time at which a satellite image was taken in that area, and look for the aircraft on the satellite image around the location shown on the tracking website. For most civilian aircraft and some military aircraft (P-3, P-8, RC-135) this is quite easy as their light gray or white color contrasts clearly with the surroundings, especially above the sea.

Some darker gray military aircraft (B-52H) can also be spotted on Sentinel-2 images, but the lack of contrast makes them much harder to see. For smaller planes (e.g. fighter jets, RQ-4 Global Hawk) size is an additional challenge – they appear less bright because the plane only fills a portion of the pixels. The planes appear as three different planes (one red, one green, and one red for a white plane) because the satellite image is created band by band, so that the different colors are created a fraction of a second one after another. Finding a plane usually takes me between a minute and an hour. Because there is a revisit time of 5 days (so it will take 5 days for an identical satellite image to be taken, although an area may be covered by multiple images), there is often no image. available.

Using this technique, @Gerjon_ was also able to spot the recent close encounter between an American EP-3E Aries II and a Russian Su-30SM over the Black Sea.

“After @Ameliairheart informed me of the event over the Black Sea, I checked the Sentinel EO Navigator and compared the flight data and Sentinel-2 images. I managed to identify the EP-3E Aries II over the Black Sea without a problem by matching it with Flightradar24 – it was quite easy considering the high quality of the runway on Flightradar24 and the clear weather conditions . The Sukhoi Su-30 was simply close to the easily spotted P-3 at the time the satellite image was taken. Without the Flightradar24 track, finding the Sukhoi Su-30 (according to the Russian Ministry of Defense tweet) would have been considerably more difficult as I wouldn’t know where to look since they don’t use ADS-B.

Finally: here are some of his early finds on Sentinel-2 that might also interest you.

2x RQ-4 Global Hawks around Crimea (very difficult to find given their size and cloud cover):

Various aircraft including aerial refueling with receivers, over the North Sea:

🛰️ Sentinel-2 images of the North Sea from yesterday show:

A recent unidentified American ferry flight from the Gulf, a little harder to see:

BLUE45 was followed for the first time 🇶🇦#Qatar around 04:00 UTC.

A Boeing B-52H Stratofortress probably returning from operations over Afghanistan, very difficult to see in the EO browser:

Earlier, I found 🇺🇸60-0033, a US Air Force B-52H Stratofortress strategic bomber nicknamed “Peace Persuader”, spotted on 🛰️Sentinel-2 over the Gulf of Oman, returning from ‘an exit above 🇦🇫#Afghanistan (est.) on May 24 at approximately 07:00 UTC.# GRIMM21 pic.twitter.com/FprKf0AnfH

Remember how @ennolenze spotted a REAPER flight of 6x 🇺🇸F-15 Eagle above 🇩🇪#Germany, about a week ago?

They were also spotted on the 🛰️Sentinel-2 satellite images! We can see that this is a end of 6, with the 2 and 5 a little further. https://t.co/UFZ3MLQeKR pic.twitter.com/rCk6hPHi0P

David Cenciotti is a freelance journalist based in Rome, Italy. He is the founder and editor-in-chief of “The Aviationist”, one of the world’s most famous and widely read military aviation blogs. Since 1996 he has written for major global magazines including Air Forces Monthly, Combat Aircraft and many more, covering aviation, defense, war, industry, intelligence, crime and cyber warfare. He has reported in the United States, Europe, Australia and Syria, and has flown several fighter jets with different air forces. He is a former second lieutenant in the Italian Air Force, private pilot and graduate in computer engineering. He wrote four books.

Previous A student pilot loses his engine and then makes an emergency landing
Next Formerly a camper, now a flight instructor 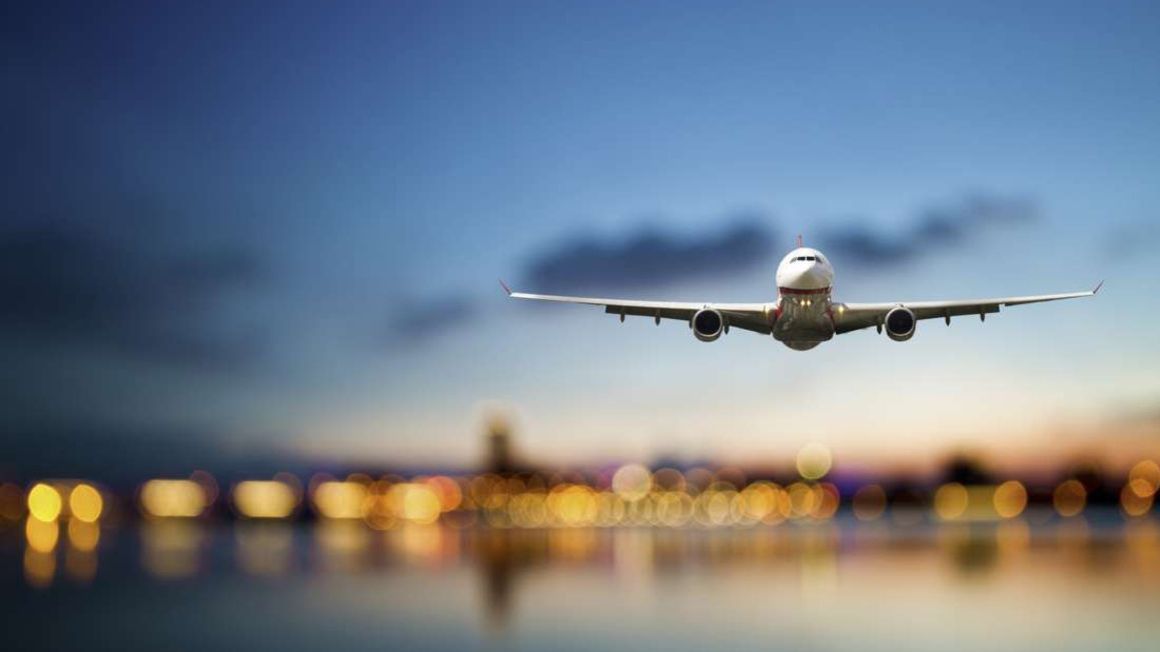