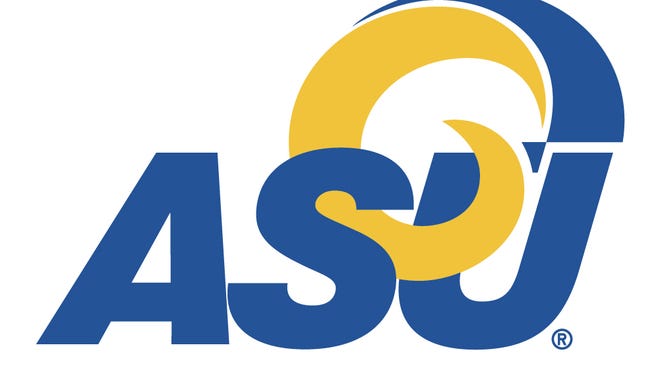 The airline, which serves the San Francisco and Denver markets from Santa Rosa, never resumed flights to Denver after first suspending all service at Sonoma County Airport on November 1, 2020, due to the pandemic. Since then, United has repeatedly pushed back Denver’s restart date, most recently to Jan. 4, 2023. The airline resumed service to San Francisco on Aug. 1, 2021.

Most recently, United announced it would discontinue service over the next several months between Flagstaff, Arizona and Denver; Texarkana, Texas and Houston; and between Los Angeles and San Diego.

But Stout will hope United return at some point.

“We still have aspirations to bring them back to Denver,” Stout said. “That’s really the goal with United.”

On July 14, leisure carrier Aha Airlines launched nonstop service between its hub at Reno-Tahoe International Airport and Santa Rosa. The Business Journal reported the news when it announced on May 3.

“We are excited about the connectivity with Reno,” Stout said, adding that airport officials will work with Aha and the City of Reno on promotional efforts, with the goal of increasing frequency or other options for the market.

Moving on to passenger numbers for June, United Airlines, Alaska Airlines, American Airlines and Avelo Airlines collectively flew 57,966 passengers through the Sonoma County airport, up 17.9% from the previous year. according to airport officials. That’s up from 51,606 travelers in May.

In June, Alaska Airlines carried 32,156 passengers through Santa Rosa, up 6.9% from a year earlier. The airline’s load factor — the measure of average aircraft occupancy — was 83% on Santa Rosa flights.

Last month, American Airlines carried 14,206 passengers through the regional airport, up 21.3 percent from a year earlier. American’s load factor was 84%.

In June, Burbank-based Avelo Airlines flew 10,214 passengers through the airport, with a load factor of 61%.

And United Airlines flew 1,390 passengers through the facility last month, with a 46% load factor.