Two rescued from a downed cargo plane off Kalaeloa, O’ahu

What challenges still exist for the certification of electric aircraft 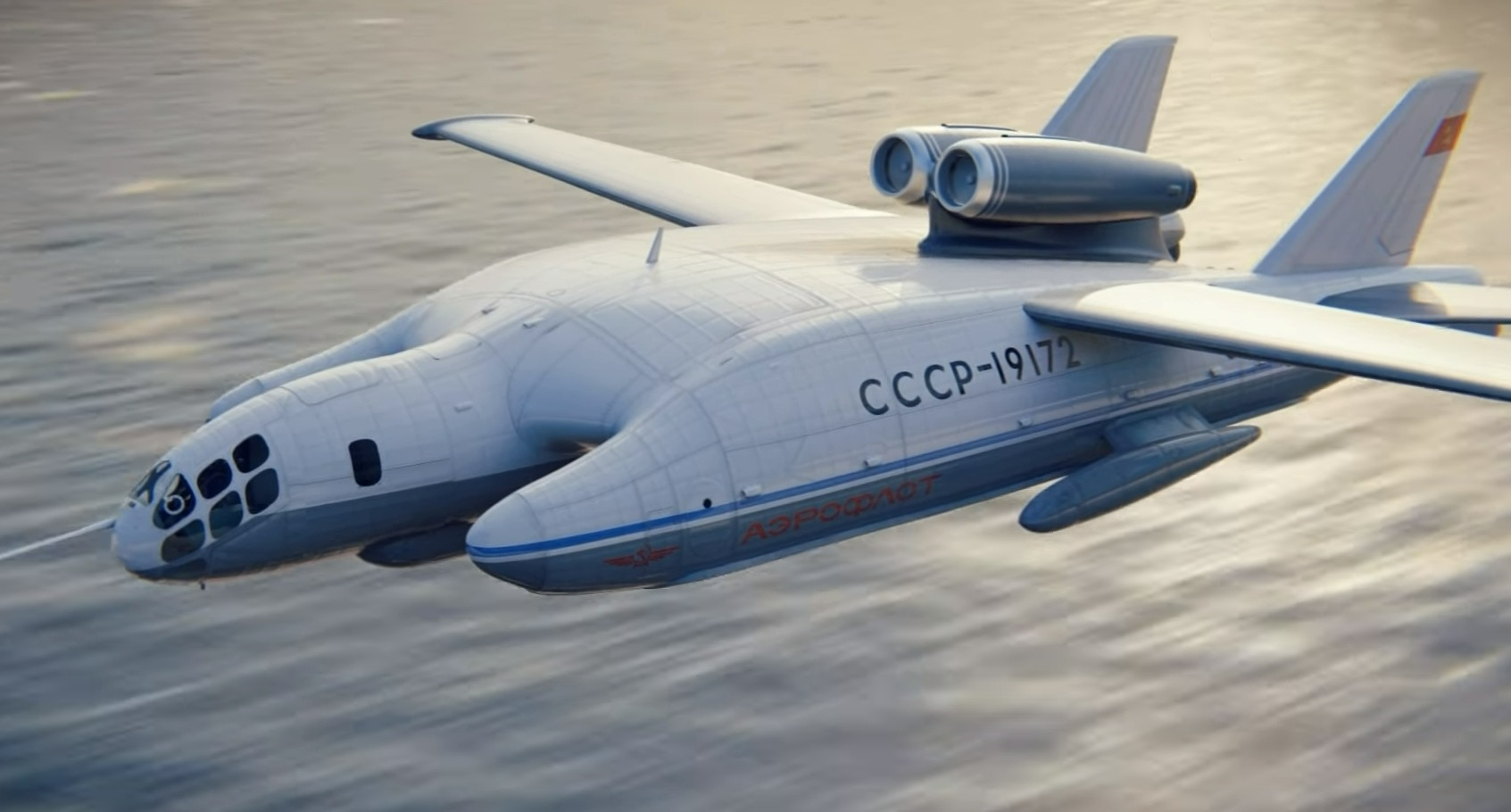 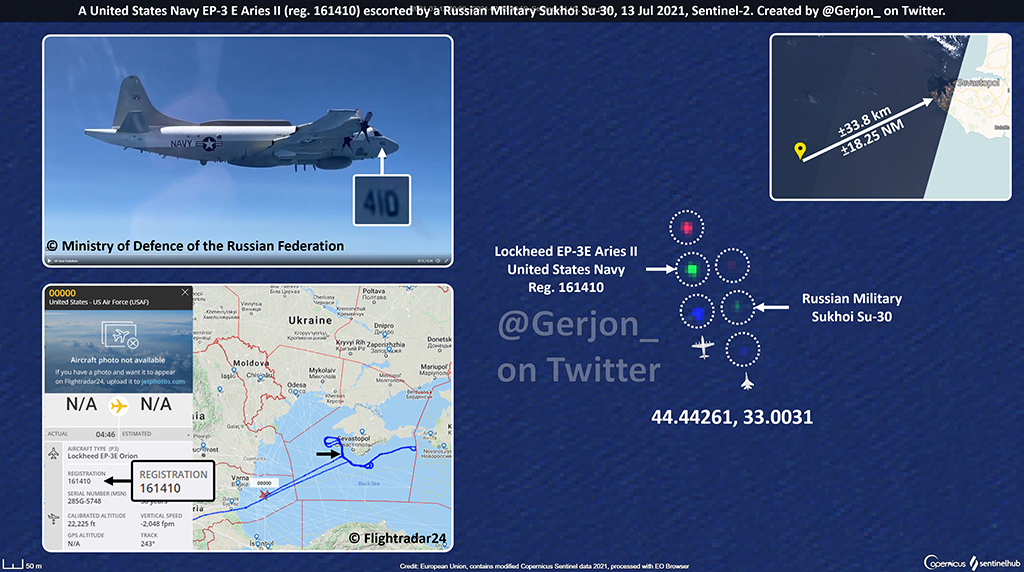 Two people were rescued after the Boeing 737 cargo plane they were piloting touched down in the ocean off the coast of Honolulu, Hawai’i, around 1:30 a.m. HST on Friday.

A Federal Aviation Administration spokesperson told Maui Now that pilots aboard Transair Flight 810 made an emergency landing in the ocean after reporting an engine problem. They were trying to return to Honolulu when they were forced to land the plane in the water.

The two people on board were rescued by an Air Station Barbers Point MH-65 Dolphin helicopter and a Honolulu firefighter rescue boat and brought to Queen’s Medical Center. The USCG reports that they are currently in stable condition.

“Our teams often train closely with our counterparts in the Honolulu Fire Department for situations like this,” Petty Officer 2nd Class Masato Nakajima, an area watchman in Honolulu, said in a statement. Press. “This training paid off and we were able to quickly deploy response resources to the scene and recover the two people on board the aircraft.”

ARTICLE CONTINUES BELOW THE AD

Teimour Riahi, CEO of Transair, released a statement this morning saying, “Our most immediate concern is the care and recovery of our colleagues. ”

ARTICLE CONTINUES BELOW THE AD

Riahi said the company was working with the Coast Guard, FAA and NTSB to secure the scene and investigate the cause.

The FAA and the National Transportation Safety Board will investigate. 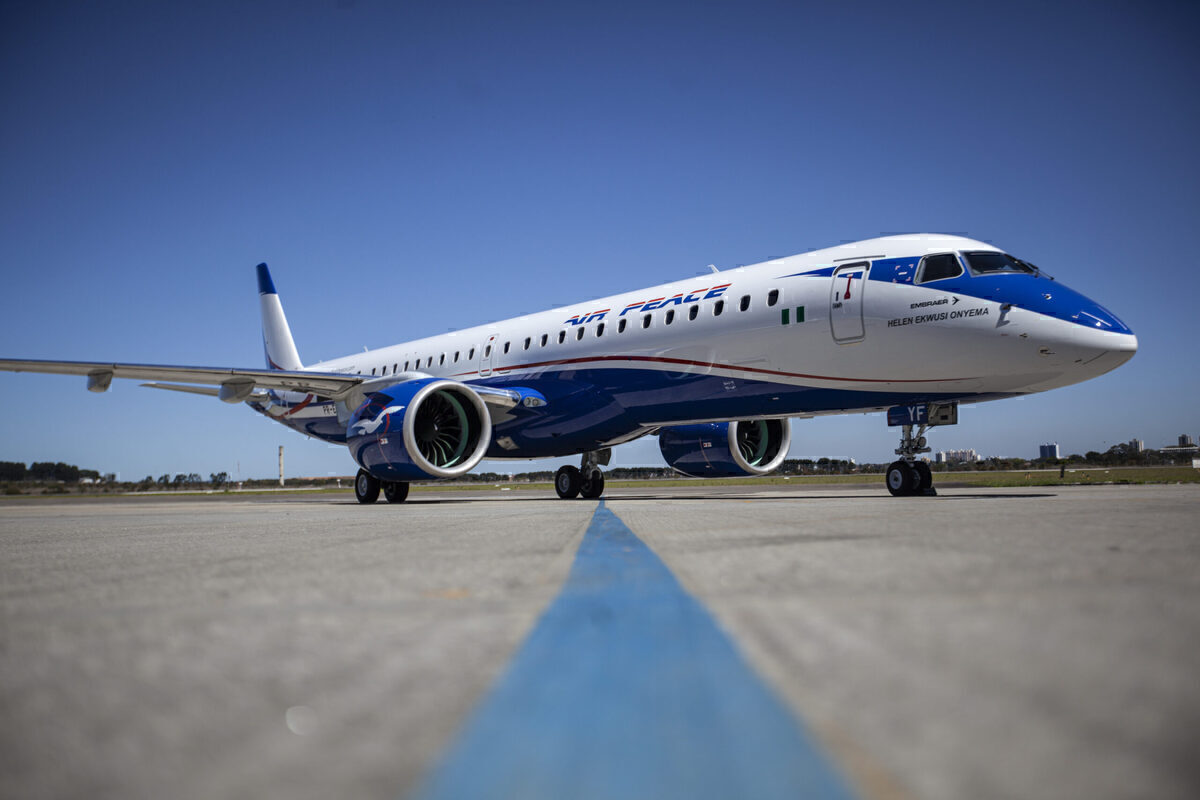