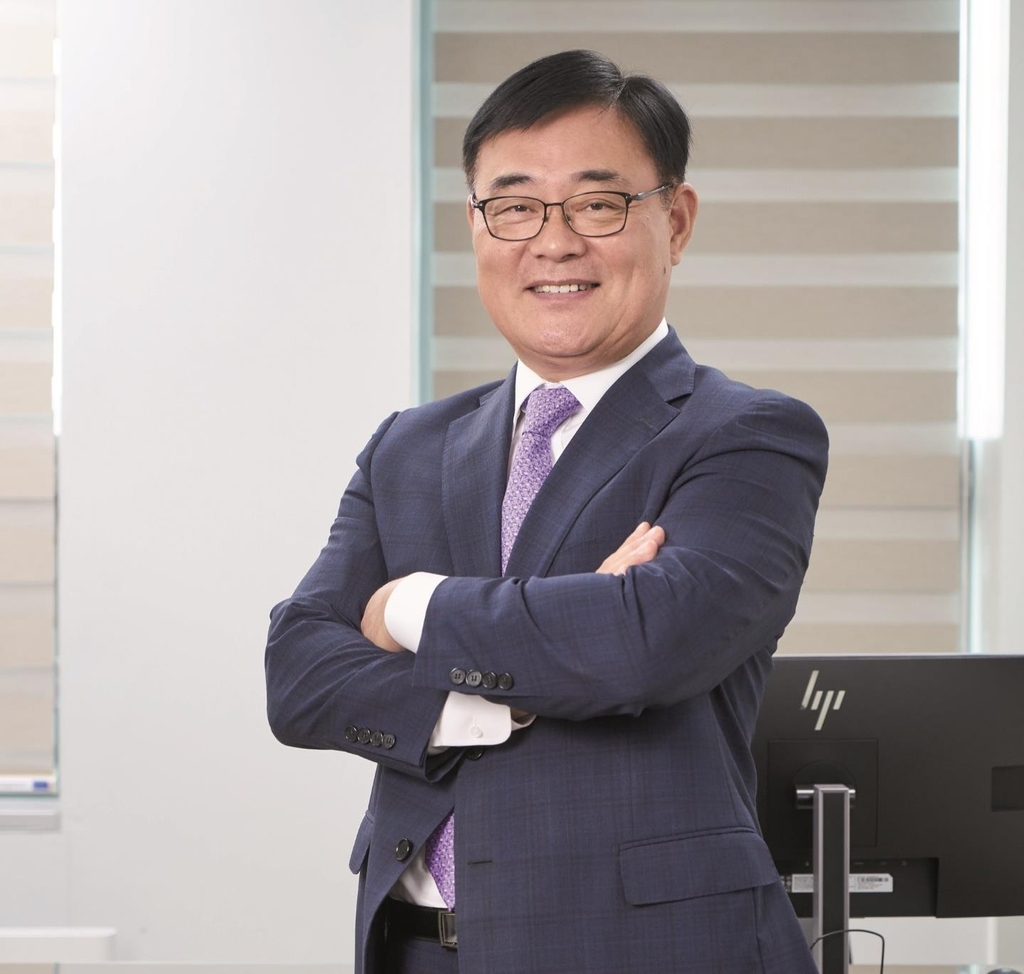 Transport Minister Yiannis Karousos has given instructions for an investigation to be opened into the two recently detained planes belonging to Russian oligarch Roman Abramovic since the purchase operation is linked to Cyprus.

This was reported by Philenews on Friday, quoting Karousos, who also said the purpose of the investigation was to determine whether illegal activity was behind the registration of the aircraft seized in the United States. States worth over $410 million.

The two planes – a Gulfstream and a Boeing 787-8 Dreamliner – were registered by a series of fictitious companies in Cyprus, Jersey and the British Virgin Islands. And nowhere is the owner’s name recorded.

Three other front companies, registered in Jersey and the British Virgin Islands, were also behind the purchase transaction, according to an FBI agent’s affidavit in support of the seizure warrant.

Earlier in the week, a US judge approved the seizure of the two private planes for violating US export and sanctions laws.

American-made planes were flown to and from Russia without obtaining a license from the US Department of Commerce.

Aircraft and aircraft parts are subject to export regulations due to their potential military use and national security implications.