For Geneva’s Jeffrey Glaser, celebrating Veterans Day every year is something he never wants to miss.

“For me, it’s something I always want to be a part of. I have a lot of friends who are veterans. My neighbor was killed in the Vietnam War and I think it’s important to honor those guys who kept us free,” Glaser said Friday at a Veterans Day ceremony in St. Charles.

“I’ve driven here from Geneva every year, and I always come,” he said. “St. Charles always has good service.”

The approximately 30-minute event included the singing of the national anthem and an opening prayer, followed by remarks from St. Charles Mayor Lora Vitak and others.

The ceremony ended with a closing prayer, a gun salute and a tap dance performance.

Event coordinator, retired Lt. Col. Mark Powell, who worked as an Army aviator, said the event had been going on for more than two decades and “focused a lot on veterans from World War II” and that there might be “only two coming this year.”

“What I’ve noticed over the years is that ‘The Greatest Generation’ is, well, they go fast,” Powell said. “It’s special for the veterans and the city. It’s personally important to me because when I was a kid, WWII guys would come to our house when my dad was in Vietnam just to see how we were doing and that introduced me to the vets.

“At first it grabbed me just because people cared enough to come home and see how we were doing when my dad was gone,” he said. “That kind of led me to join.”

Powell added “this is an important day and these traditions should be cherished and carried on.”

“The city is incredibly supportive of everything we do for veterans in St. Charles,” he said.

Angelo Di Liberti, 95, of South Elgin, was one of the Second World War veterans in attendance and said he had attended the event in St. Charles for years.

“I always jump planes and that’s something we should be doing,” he said. “You get this feeling of having all these people and I watch a lot of war history. I feel like the community has been really supportive of me over the years.

Vitak spoke beforehand and said the long-running event “is probably one of the best I’ve ever seen” and that “our veterans are well supported in our community.”

“People are doing a good job planning this and about 10% of our city’s workforce are veterans themselves, so I think it’s important that we honor them, especially as a members of our community and as people who also work for the City of St. Charles. Vitak said. “It’s important for a municipality to set aside time because we need to recognize vets as well as teach young children and people in our community that the town values ​​these people. This is an important thing to recognize and keep in mind for people every year.

Roberta Stanford of St. Charles has also been coming to the event for years to honor her father, who she says was a World War II medic.

“I have a real personal connection to this event and my mom and I would come here too,” she said. “She was also in the nursing corps during the Second World War. My parents met in Pasadena and they got married. Ten days later my father went overseas to war and he saved many men, taking them from no man’s land to blood transfusions and surgeries so they could live another day. I never miss that and I kept going.

Jeff Ford of St. Charles, who wore a Vietnam veteran’s hat, said it was both moving and appreciated that so many people came to Friday’s ceremony.

“I can see other vets, but it’s wonderful for people to sacrifice a bit of time to show gratitude and things like that,” Ford said. “I always think of those serving now and what they are going through. We might not have had our due in the 70s, but that has really changed a lot. There are a lot more people honoring things and people have really come together.

David Sharos is a freelance journalist for The Beacon-News. 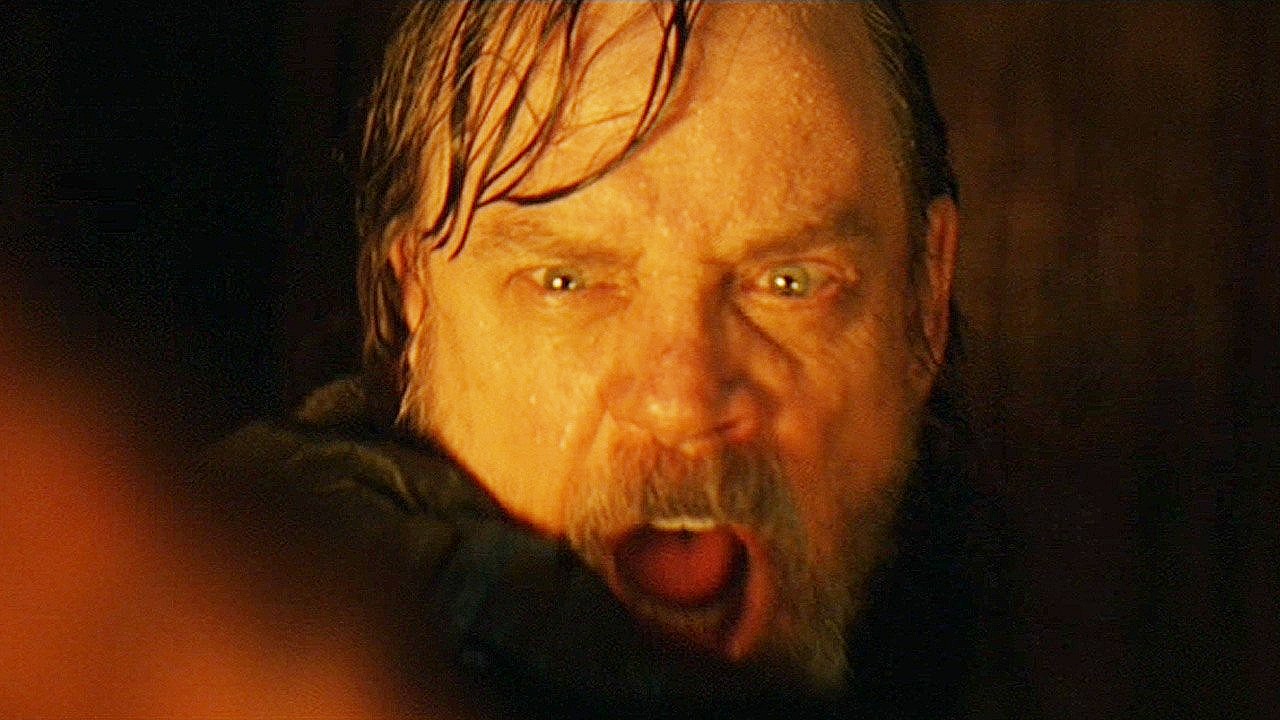