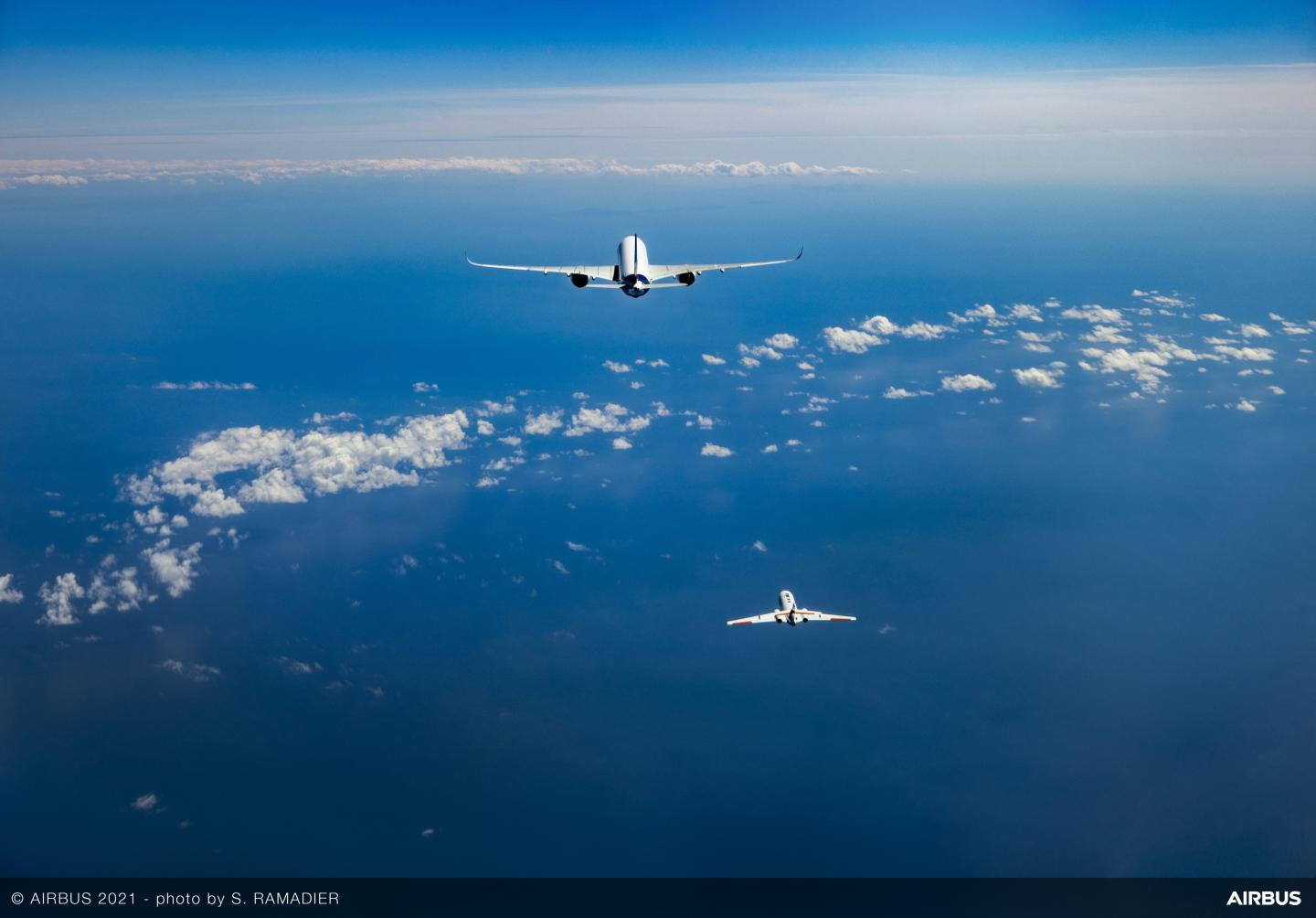 Hyundai Heavy Industries (HHI) this week signed a memorandum of understanding with leading UK defense contractor Babcock International to work together on the design and build of Korea’s new CVX, light aircraft carrier from South.

“This partnership is to bring together the core technologies of the two companies to win an order for the basic design of a light aircraft carrier and to build a ship. Hyundai Heavy Industries and Babcock have successfully completed the conceptual design, the first stage of the ship’s design, last year, “said a statement from Hyundai.

Babcock designed and built the Queen Elizabeth Class aircraft carriers for the UK and operates in Busan, the southern port city of South Korea. The company assembles equipment for South Korea’s naval programs, the company said.

Since the Special Ship Project began in 1975, Hyundai has designed and built a total of 90 warships and submarines, including South Korea’s first guided missile destroyer Aegis, the Sejong, and the next-generation frigate, Incheon, HHI said.

The deal doesn’t mean the pair will get the contract with the South Korean military. The country’s industrial giant Daewoo Shipbuilding & Marine Engineering (DSME) is still on the hunt.

The company’s animated promotional video of the ship’s design shows a springboard take-off ramp for the F-35 stealth fighter jets, twin islands, and two aircraft elevators on either side of the flight deck.

There is also an auxiliary deck area at the rear of the ship for operating small drones and deploying unmanned surface vehicles, as well as miniature unmanned submarines.

The company said it “can be outfitted with vertical take-off and landing fighters, helicopters for maneuvering and amphibious attacks, and the latest technology such as combat sortie support technology, air transfer system. air weaponry and the integrated combat system are also applied “.

The ship’s design, with its twin islands and ski jump ramp, resembles the new British aircraft carriers, HMS Queen Elizabeth and HMS Prince of Wales, although it is smaller in size.

The Royal Navy’s HMS Queen Elizabeth arrived in South Korean waters on August 30 for a three-day sea defense engagement near Busan, as part of its first deployment to the Asia-Pacific. The ship was originally scheduled to dock in the Port of Busan, but it has been altered due to coronavirus precautionary measures.

A rival design of the Hyundai transporter comes from DSME. It also uses a two-island layout but without a ski jump take-off ramp. Its cockpit is more in common with the amphibious assault ships of the US Navy.

According to the company statement, the ship would have a flat deck with no ski jumps, and the overall length is 263 meters (860 feet). It also has two elevators on the starboard side to move these planes between decks.

DSME also says its carrier would be able to place 16 aircraft and six armed helicopters on the flight deck, with 12 fighters placed below deck to create space for repair and maintenance. The company said its design focused on the “sortie generation rate,” which refers to the number of possible take-offs of fighters over a certain period of time.

DSME has signed a technical cooperation research contract with Italian shipbuilding company Fincantieri to bid for the CLC program design project, it said in a statement. The Fincantieri shipyard recently built and is testing a 30,000-ton light aircraft carrier for the Italian Navy, the statement said.

South Korea is expected to decide which company will build its new aircraft carrier next year and put it into service by around 2033. The Southern Cross is arguably Australia’s most famous aircraft, and its exact replica is almost …