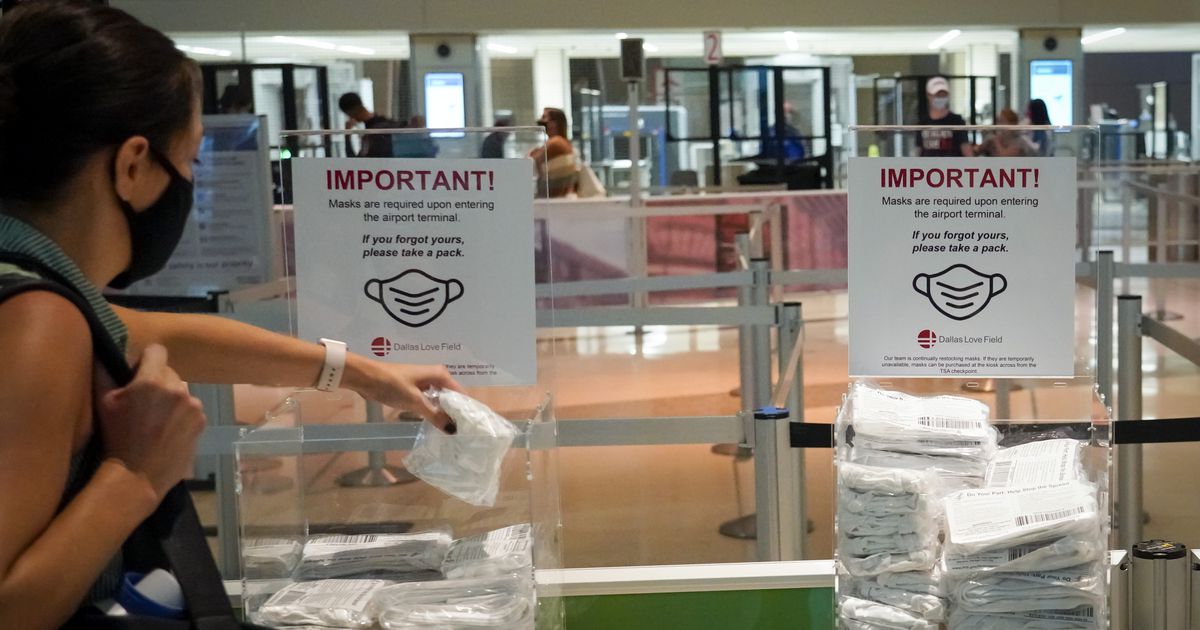 It all started with “the Spirit of Saint-Louis”.

No, not that one.

This “Spirit of St. Louis” was a B-2 bomber at an airshow. It was very impressive, especially for a young child. It didn’t hurt that the child’s uncle was the pilot, and his name was painted there on the fuselage for everyone to see.

“That’s what got me interested in aviation,” said Matt Dowell, 32. “I wanted to be a pilot, just like my uncle.”

It was the start of a journey that will see Dowell, who grew up on a farm in Port Gibson, to become deputy manager of the Golden Triangle Regional Airport. He was hired straight out of graduate school to be the airport operations manager, but has now moved up to the second position.

“Growing up on a cattle farm, my idea of ​​different jobs was quite small,” he said. “It was eye-opening to see military planes and to realize that (airplanes) were not just a form of transportation, but a career field. After seeing my uncle and the life he had, it made me see (aviation) as a really interesting career opportunity.

In high school, Dowell said he was able to complete an introductory flight at the Vicksburg-Tallulah Regional Airport. The short jump around the field included takeoffs and landings, and he was able to briefly hold the controls.

“I found out that I wasn’t sick when I got on the plane, which was helpful and I wasn’t scared,” he said. He was addicted.

“It certainly would have been more difficult for me to continue if these programs had not been offered in the state,” he said. “I probably would have gone the military route.”

It wasn’t until quite late in the game that Dowell considered working at an airport rather than flying.

“For a long time my career projection was that I would fly for airlines,” he said. “People come to aviation because they love to fly. It was only after I graduated from graduate school that I really considered the field of airport management.

By that time, Dowell had earned an associate’s degree at Hinds and a bachelor’s degree at Delta State, all in commercial aviation. He also had accumulated enough flight time to become an instructor pilot and was teaching the next generation of young part-time pilots.

“I can be in aviation every day, but with a lot of commercial pilot jobs, you go two weeks, then two weeks,” he said. “I’m married and have four kids, and being at home is really great and one of the reasons I really love this job.”

Because GTRA is a small airport, Dowell has to wear several hats. There is the administrative side, with payroll and staff and daily maintenance. Then there’s the Federal Aviation Administration, the source of airport inspections and grants. Then there are the weirder aspects: containing deer and pigs – now kept away by a fence – that might otherwise wander the trail at unfortunate times, and scaring off birds, which also pose a risk. collision.

“Vultures can be a problem,” he said. “You wouldn’t think they would be drawn to a runway because it’s not a food source, but apparently it helps warm them up. We also have to worry about migrating birds, as well as everything from swallows to blackbirds. We now have a game fence, but before that deer and pigs were a concern if anyone landed at night, especially. “

The wide range of responsibilities is part of the charm, he said.

“Every day is different, but I really appreciate the diversity and the different things I work on every day,” he said. 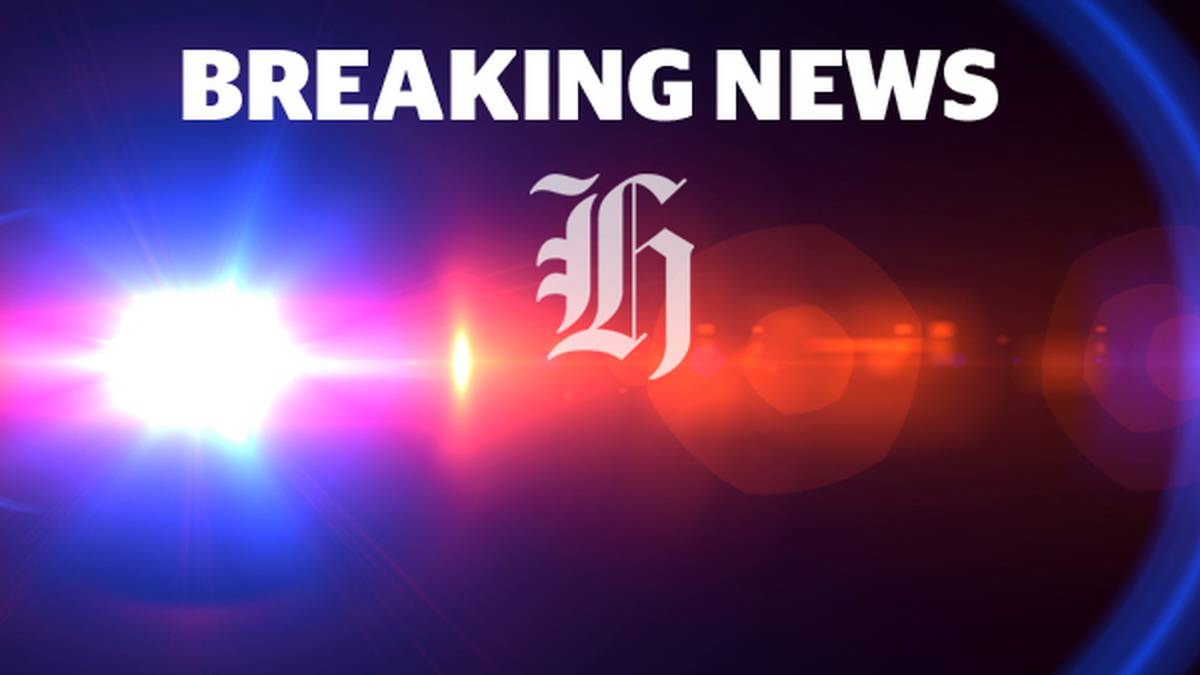 Helicopter crash in Karamea: an investigation has been opened into the accident at a holiday resort on the west coast

Several helicopters were en route to the crash site. An investigation has been opened into …