There are two things every farmer I know enjoys: harvesting a good crop and making a profit while doing it. While we are at nature’s whims for the quality and quantity of crops, profitability is where we need to have a say. Without profitability, family farms cannot repay their loans, care for their families or contribute to their community.

There are about three years left on the current farm bill, and the US Congress will begin work on the next bill in about a year. This is the time when agricultural producers should plan for what we want and need to have in the next Farm Bill. If we want to increase the price of grain, we should ask Congress to change USDA’s crop lending policy. Rising grain prices will eventually lead to higher prices for meat and dairy products.

Second, the loan repayment term should be extended. Currently, loans must be repaid within nine months. The repayment schedule should be longer, maybe 18 months. This would allow the harvest of the following year to be completed. Right now the grain companies know the loans are due just before harvest. They have no incentive to increase prices, which puts them in a position of financial power over producers. These multinational corporations just have to wait and let the grain in because the farmers have to pay back those loans.

Extending the loan period would allow farmers to wait for the second crop year harvest to sell, which would result in less grain coming to market in the first crop year. Grain companies would then be incentivized to pay more than the loan rate to convince farmers to sell. It should push up the markets and put more money in the pockets of farmers.

Third, loan default payments should be eliminated. Currently, farmers are able to accept the price offered to them by a grain company, with the expectation that they will be subsidized by the USDA for grain sold below the loan rate. PDLs appear to be a great way to ensure that farmers remain profitable. However, this is not always the case. We need to develop a formula for making family farms profitable, free from gimmicky approaches. Producers would prefer to receive honest purchase prices for their products rather than government subsidies. The changes I am proposing will reduce agricultural subsidies. This will save American taxpayers millions of dollars every year.

The general public does not like the welfare of corporations. Rising loan rates will force grain companies to pay fair prices. Right now the system pays farmers, but only because multinationals refuse to pay them a fair price. They understand that politicians will bail out producers. Even though the payments go directly to farmers, voters see it as a corporate welfare.

Politicians have allowed this system of underpayment of family farmers to escalate over the years. The practice must stop. We need to make sure that the next Farm Bill contains legislation that allows for a profitable family farming system. Then the farmers can produce the food and fiber this country needs to be safe, and the multinational corporations pay what the grain is really worth.

The author is the vice president of the National Farmers Organization. He is a cow / calf rancher in Montana. 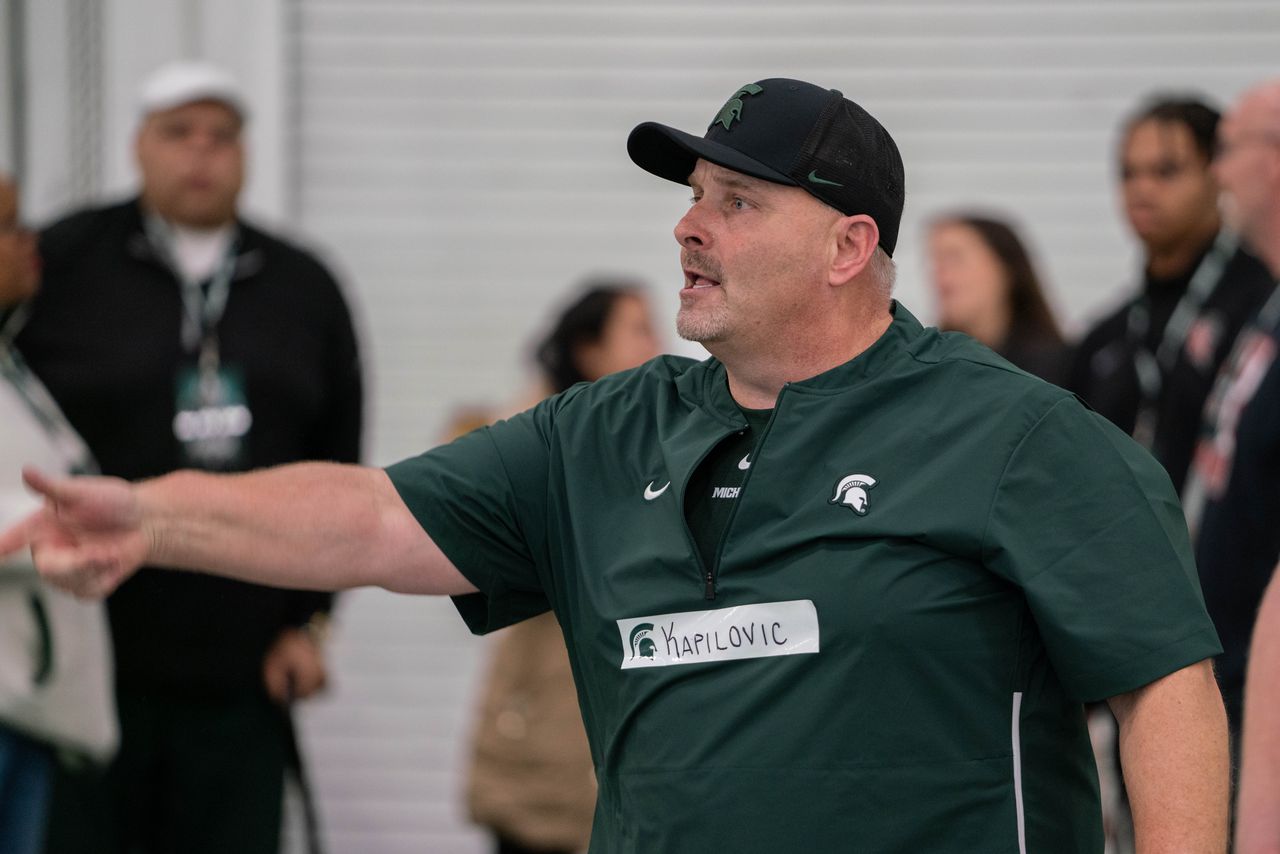