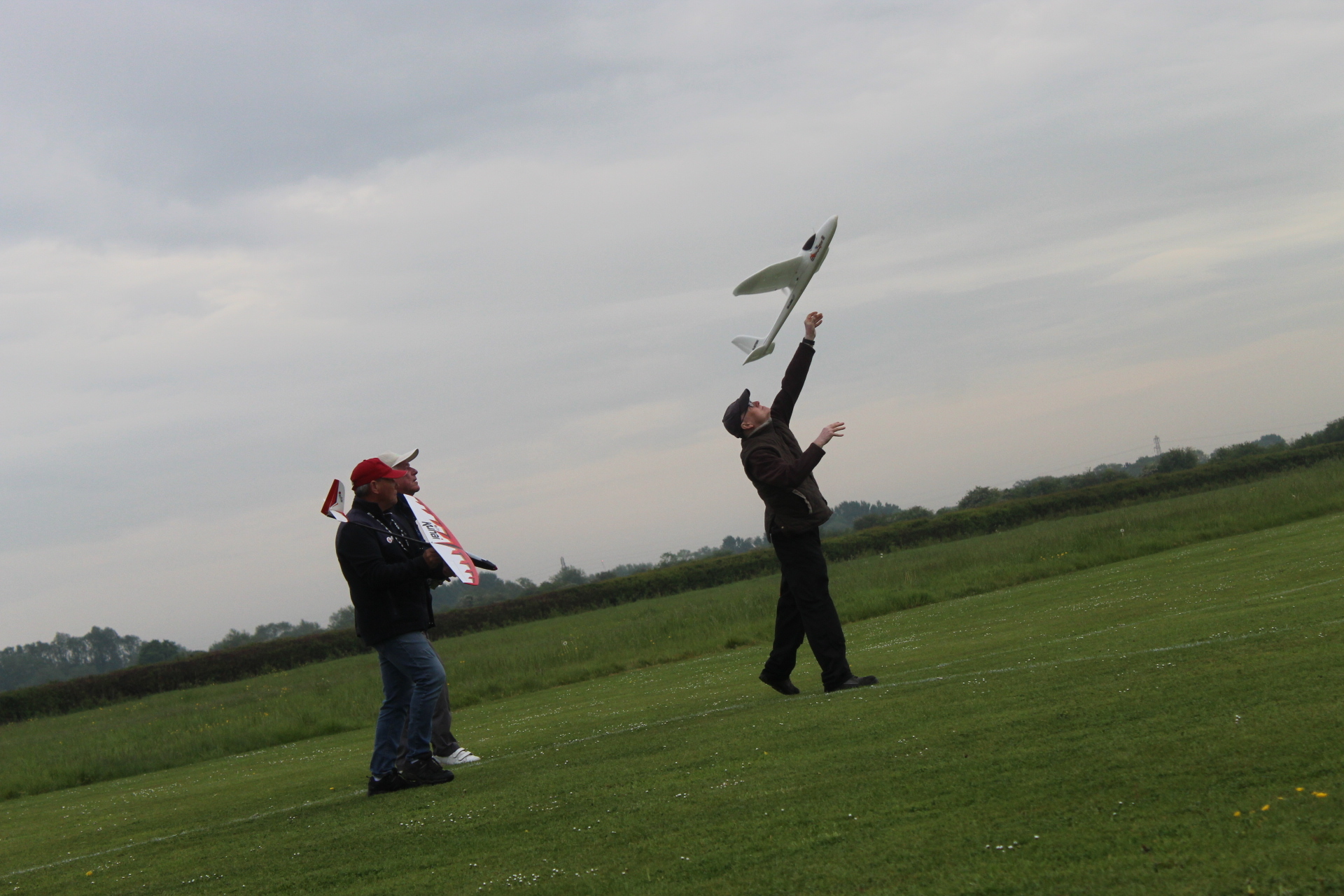 An initial report of the fatal dusting helicopter crash near Coalinga in February says the pilot canceled spraying after winds picked up that night in western Fresno County.

The National Transportation Safety Board, which is investigating the Feb. 16 crash, released its preliminary report Thursday, but a final report detailing the cause of the crash is expected to take months.

The pilot, identified by the Fresno County Sheriff’s Office as Steven Wilson, 53, of Shafter, was killed when the helicopter crashed into an orchard east of Interstate 5 near the Sonoma and Chandler Avenues northeast of Coalinga sometime after 9:38 p.m.

The preliminary report sets out a timeline for that night and describes what investigators found at the crash site, but offers no indication of the cause of the crash.

Wilson, flying the 1967 Bell UH-1H owned by American Ag Aviation Inc. of Five Points, intended to spray at five different locations and arrived at the first site around 6 p.m., the NTSB reported. Wilson finished spraying at two locations and began spraying at a third site before stopping when the winds picked up.

The ground crew supervisor supporting Wilson’s spraying operation told investigators that the pilot flew over a fourth location and radioed that he would be spraying it the following day. After that Wilson flew out of the area but did not say where he was going. Wilson’s last communication with the ground crew was at approximately 9:38 p.m. to ask about the winds.

The ground crew supervisor alerted his employer and called 911 after Wilson failed to arrive at the fifth location where he was scheduled to spray that evening.

After the Federal Aviation Administration issued an alert notification, a search plane spotted the bright yellow helicopter around 3 a.m.

Investigators said the plane was found resting on its left side in the orchard about six miles southeast of where it was last seen, “and near a facility where the pilot was known to take breaks,” the report said. The crash site is approximately three miles north of Harris Ranch Airport, near Interstate 5 and Dorris Avenue, northeast of Coalinga.

The damage to the helicopter was extensive and a trail of downed trees extended south about 120 feet from the wreckage in the orchard. NTSB investigators reported that the crash site was near a large set of power lines, but those lines were undisturbed.

The weather the night of the crash was reported as clear with visibility around 10 miles, with temperatures around 43 degrees Fahrenheit. The wind was then blowing from the west at about 5 knots or 6 mph.

FAA data shows the helicopter’s most recent certificate of airworthiness was issued in 2010.

Lifelong Valley resident Tim Sheehan has worked as a reporter and editor in the area since 1986 and has worked for The Fresno Bee since 1998. He is currently The Bee’s data reporter and also covers the California High Speed ​​Rail Project and other transportation issues. He grew up in Madera, has a degree in journalism from Fresno State and a master’s degree in leadership studies from Fresno Pacific University.
Support my work with a digital subscription