Rocco Orlando, 94, passed away peacefully at his home in Hamden from Alzheimer’s disease, with his family by his side, on January 6, 2022. Beloved husband of the late Rae Rose Coppola Orlando, he was born in New Haven on March 29, 1927, the son of the late Rocco and Palmina (Riccardi) Orlando. Rocco was educated in New Haven and left Hillhouse High School at the age of 18 during his graduation year to join the Navy and train as a naval aviator on torpedo bombers. At the end of World War II just as he was about to be sent overseas, he returned to Connecticut after a year of service to begin his studies at the Fort Trumbull branch of the University of Connecticut. along with many others under the GI bill. His UConn bachelor’s degree was the first of many degrees for Rocco was a longtime student as well as a distinguished educator. After graduating from UConn, he received a second bachelor’s degree from New Haven State Teacher’s College (now Southern Connecticut State University) and began his career as a teacher at a 4-room school in Salem, Connecticut. He went on to obtain an MA from Fairfield University, studied at Bennington College as a John Hay Fellow, began doctoral studies at Columbia University, but moved on to UConn where he obtained a doctorate. in 1969. Widely recognized for his expertise in education law, he also attended UConn Law School, dropping out of school just before earning a law degree to spend time with his wife. Rocco’s career has been in education – he has long been associated with Amity Regional Schools – as a teacher, vice-principal, principal of Orange Junior High School, Amity High School and superintendent. deputy. Rocco then moved on to higher education, joining the faculty of Southern Connecticut State College – spending 16 years as a professor, dean of vocational studies and dean of the School of Education. During his tenure at Southern, he oversaw the creation of numerous graduate programs that would contribute to Southern’s recognition as a university. After Rocco de Southern’s retirement, he continued to be active in his second career as a labor mediator and arbitrator until the age of eighty. His PhD thesis was on teacher-school board negotiations and he used this expertise to guide many teacher unions and school boards to a fair and amicable resolution – often in late-night marathon bargaining sessions. Rocco was dedicated to the Greater New Haven community and demonstrated this through his leadership and participation in numerous community organizations, including the Italian-American Historical Society of Connecticut, the New Haven Scholarship Foundation, and the Community Foundation of Greater New Haven. . His interest in the contributions of immigrants to New Haven led him to play a pivotal role in the establishment of the Connecticut Ethnic Heritage Center at Southern Connecticut State University. Most importantly, Rocco was the anchor of his extended family. Along with his partner and soul mate Rae, they have counseled and cared for a lot. At the heart of her heart was her total dedication to Rae and her commitment to caring for her when she developed MS. They were always together, still sharing their life and their love. He passed on his love of learning to his children and grandchildren. He and Rae had a deep love of travel – starting with long family trips through the United States and Mexico. On a trip to Italy in the 1960s, Rocco reconnected with Italian family members, which led to lasting relationships with his family in Italy and Australia – often traveling to keep in touch. In 1969, he drove the family non-stop to Florida to witness the liftoff of the Saturn V rocket that carried Apollo 11 to the moon. In their later years, Rocco and Rae were avid cruise ship enthusiasts, including a multigenerational cruise in Alaska with children and grandchildren. Rocco is survived by his son and daughter-in-law Dr Rocco Orlando, III and Joanne Papanek Orlando of South Glastonbury, his daughter and son-in-law Lisa Orlando Parisi and Michael J. Parisi of Cheshire as well as his grandchildren Rocco Orlando, IV (Katie Moran), Alexander Orlando and Laura Parisi and his great-granddaughters Brooke and Willow Orlando, his brother-in-law and his wife Dr. Paul J. and Eileen Coppola of Madison and many nieces and nephews. The family would like to thank the staff and nurses of the Whitney Center Memory Support Unit, the BrightStar and Connecticut Hospice caregivers for their exceptional care. Funeral services will be private with a commemorative celebration of his life coming in the spring. Celentano Funeral Home, New Haven is caring for the family. To leave your condolences, please visit www.celentanofuneralhome.com. Memorial donations can be sent to The Orlando Family Scholarship in Memory of Rae Orlando, New Haven Scholarship Fund, PO Box 8936, New Haven CT 06532, or Orlando Family Endowed Scholarship Fund at Southern Connecticut State University Foundation, Inc., 501 Crescent Street, New Haven, CT 06515-1355 or online at SouthernCT.edu 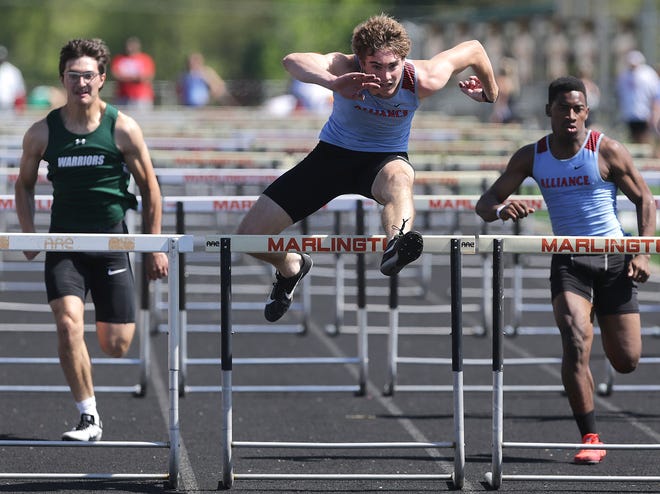