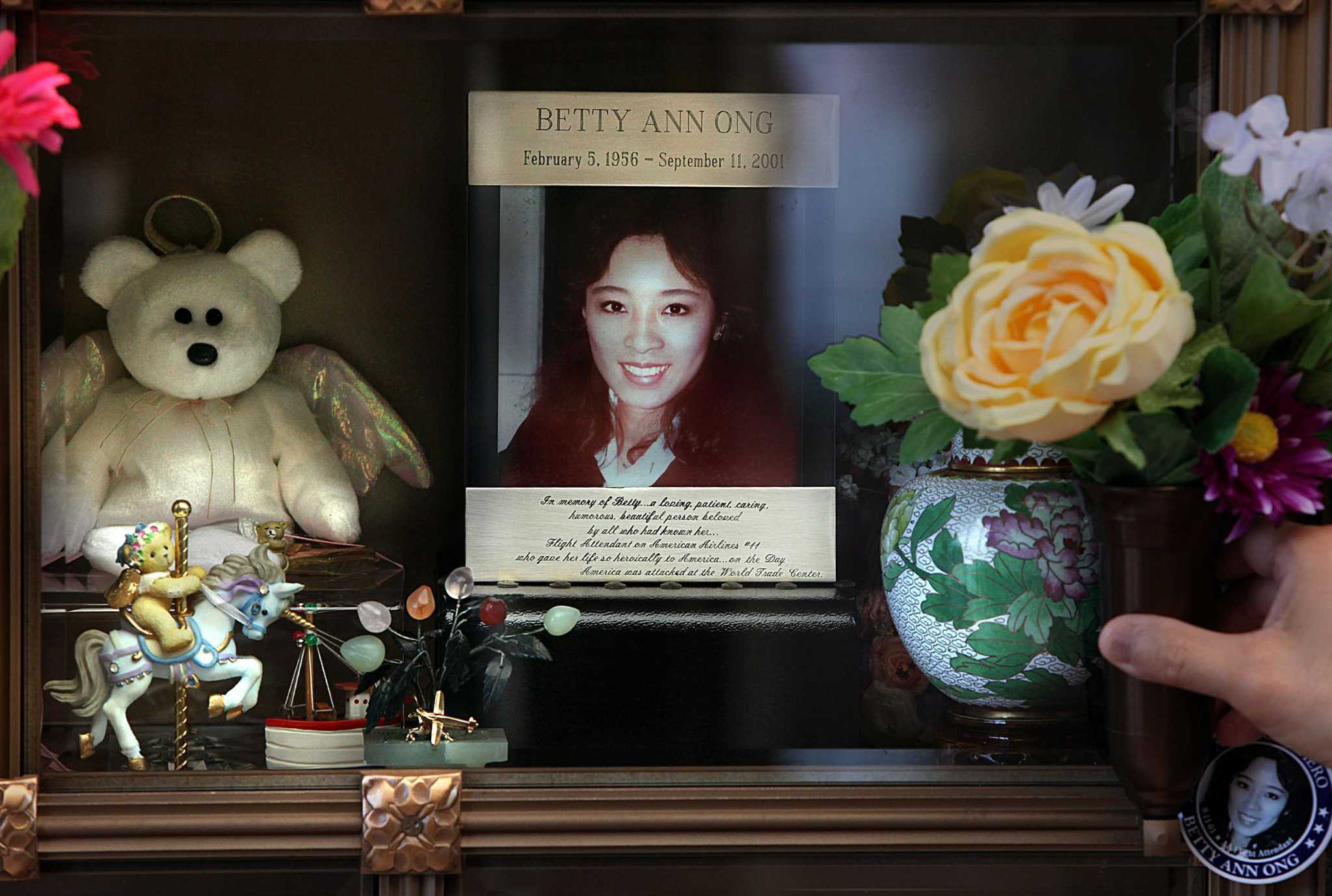 Hello, Gang Green Nation! Hope you all start the day well. Shout out to Mr. Wells for holding the fort over the weekend. The New York Jets suffered a grueling loss to the New England Patriots yesterday. Spearheading that loss was rookie Zach Wilson, who threw four interceptions in the game. At one point, Wilson had more interceptions than completions on his wide receivers. This loss was brutal from a fan’s point of view as the rest of the squad played really well. You’d expect rookies to have bad plays, although this one is on par with some of the worst we’ve seen. Hopefully we won’t see much more of that from Wilson in the future, and he’s able to build on that loss. Only time will tell. The Jets face the Broncos next week. With that, here are your links to the team to start your morning.

Jack bell – Jets QB Zach Wilson: “I have to remember that”

Darryl slater – After Jets’ 4-choice disaster against Patriots Zach Wilson, Robert Saleh says he has to learn “to be boring” – and he’s right

Steve politi – Zach Wilson must be better than that. Isn’t it, Jets? Law? (Sip)

Here are your missed connections from yesterday.

Here is the thread on nothing, be sure to check it out!

Hope you all have a safe and wonderful day! 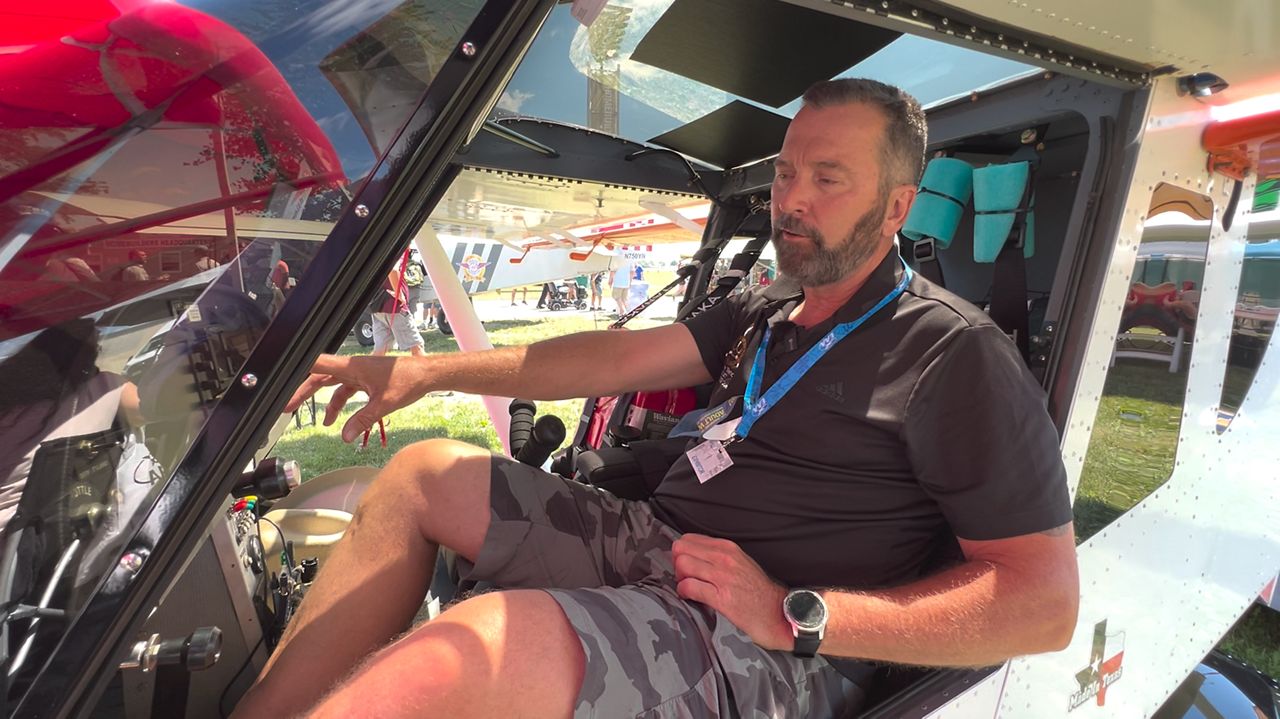