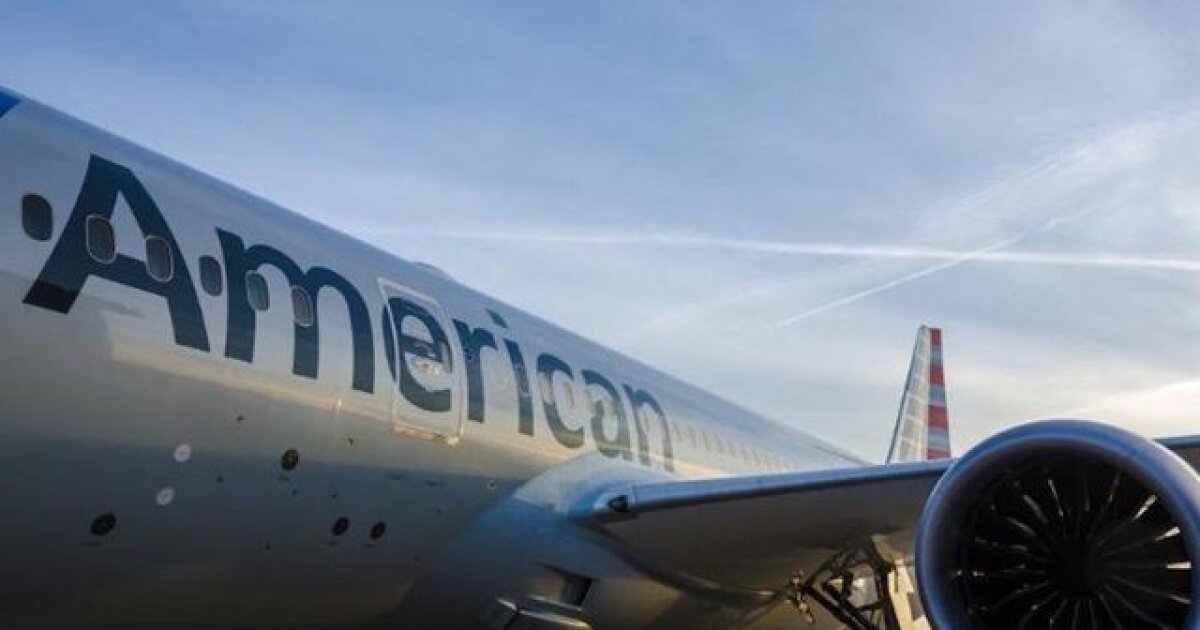 Flight 93 Memorial: The design of the Flight 93 Memorial and adjacent museum is a work of art. Shown are visitors as they walk on the ‘Flight Path’ catwalk at the memorial. The dark gray walkway leads to a view of the crash site about a quarter mile and down a hill. Photo by Gary Warren / ladailypost.com

Memorial and Overlook: You can see the flight 93 memorial from the memorial square below the memorial and the museum. The Overlook at the end of the Flight Path can be seen in the center of the memorial with several visitors looking towards the crash site. Photo by Gary Warren / ladailypost.com

Museum Visitors: Visitors visit the Flight 93 Memorial Museum in Pennsylvania. The museum features a detailed timeline of the events of Flight 93 on September 11, 2001, including the flight path, the terrorist attack and the plane crash, as well as a tribute to the 40 American heroes who lost their lives this that day. Photo by Gary Warren / ladailypost.com

On September 11, 2001, four commercial airliners were hijacked by Al Qaeda terrorists. Two crashed into the World Trade Center towers in New York and one crashed into the Pentagon in Washington, DC The fourth plane, United Flight 93, took off from Newark, NJ, bound for San Francisco, California, but was hijacked near Cleveland, Ohio and redirected to Washington, DC

Flight 93 was the only aircraft that did not hit its target, the United States Capitol, due to the courage of the crew and passengers. After the four terrorists on board hijacked the plane, the entire crew and passengers were sent to the back of the Boeing 757. After several people made phone calls and heard what had already happened at New York and Washington, DC, they decided to rush the hijackers. who now flew the plane.

After a five-minute struggle with the terrorists, the plane crashed in a Pennsylvania field near Shanksville, Pa., Traveling at a speed of 563 miles per hour and upside down. Everyone on board is dead. Seven crew members, 33 passengers and the four terrorists. But the plane never reached its target.

The National Flight 93 Memorial is a beautiful tribute to these 40 heroes on board the flight. The museum contains a few artifacts found at the crash site as well as a detailed timeline of that fateful morning’s flight. The Memorial Square consists of a wall made up of 40 slabs of white granite 3 inches high by eight feet. The name wall extends in the direction of the aircraft’s flight path.

We visited the Flight 93 memorial last Monday, Memorial Day. During a Memorial Day presentation, the crew and passengers were called “citizen soldiers”. I think this is an accurate statement given that their actions prevented the plane from reaching its target. When the plane crashed at 10:03 am, it was only an 18-minute flight from the United States Capitol.

The theme or common thread of the museum and the memorial is “A common field one day, a field of honor forever”.

Seeing the Flight 93 Memorial and Museum and the touching Memorial Plaza about a quarter mile down a hill made me appreciate this Memorial Day more than ever. The Flight 93 memorial in southern Pennsylvania, a tribute to 40 brave and courageous Americans, is definitely worth a visit if it’s in the area.

Editor’s Note: Long-time Los Alamos photographer Gary Warren and his wife Marilyn travel the country and share his photographs, which appear in the “Posts from the Road” series published in the Sunday edition from the Los Alamos Daily Post.

Visitor Center: Visitors mingle outside the National Flight 93 Memorial Visitor Center, located near Shanksville, PA. The visitor center and museum were added to the Flight 93 memorial in 2015. Photo by Gary Warren / ladailypost.com

Wall of Names: Forty slabs of polished white granite, 3 inches thick and eight feet high, line up to create the Wall of Names in Memorial Plaza. Each granite slab bears the name of a crew member or passenger who died in the accident of September 11, 2001. The 40 slabs form a wall on the flight path of the aircraft when it sank. crushed. The flags at the base of the slabs were placed there for Memorial Day last Monday. There were Memorial Day programs throughout the day at the site. Photo by Gary Warren / ladailypost.com 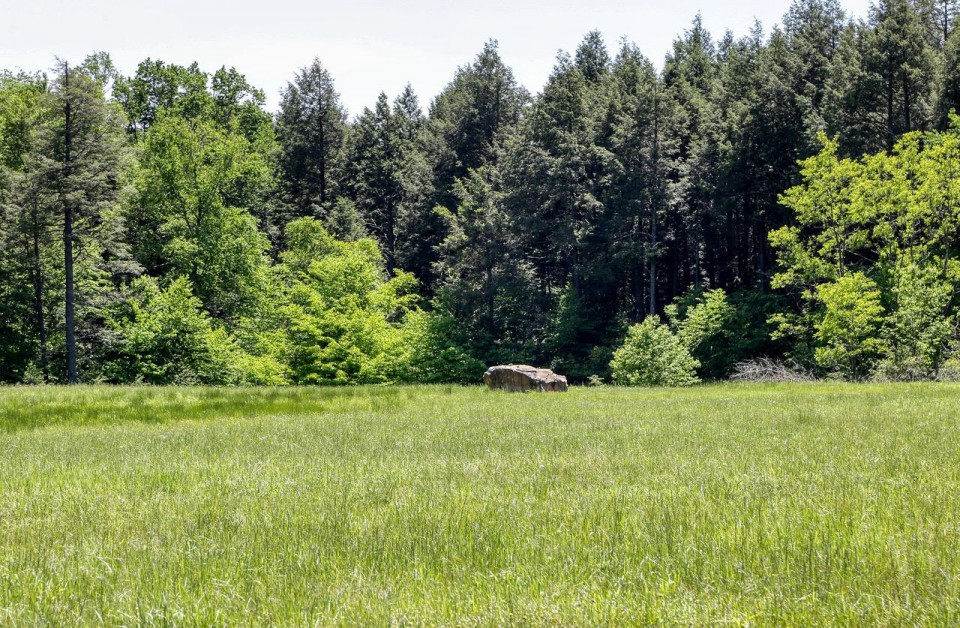 Resting place: A 17-ton sandstone boulder was placed at the point of impact of the Boeing 757 aircraft when it crashed. The plane crashed to the ground at 563 miles per hour and upside down, creating a crater in the landscape. The plane’s black box was found buried 25 feet underground. Photo by Gary Warren / ladailypost.com

Tower of Voices: The Tower of Voices was inaugurated in 2018 and is located near the entrance to the Flight 93 Memorial grounds. The tower is 93 feet tall and contains 40 wind chimes (one for the seven crew members and the 33 passengers). The chimes produce 40 different but musically compatible tones. Photo by Gary Warren / ladailypost.com

Previous The tragic death of pioneer aviator Amy Johnson
Next No evidence of alien spaceship despite reports from Navy aviators, US officials say 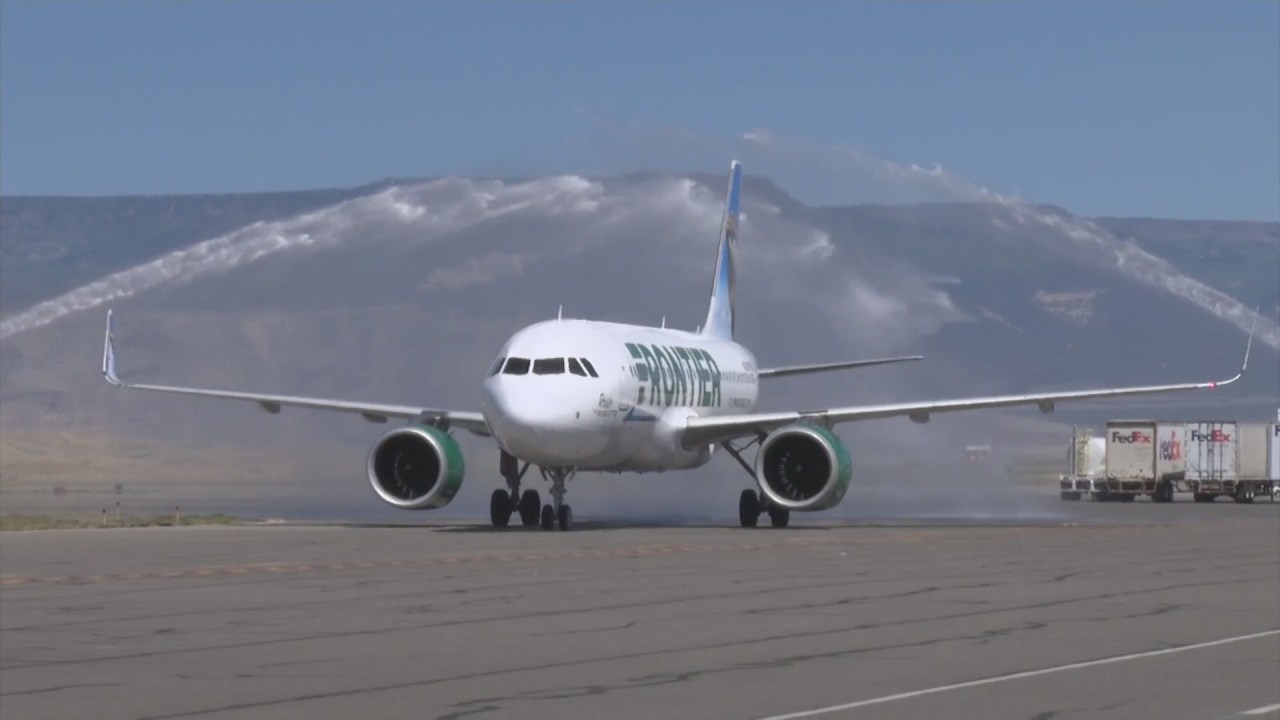