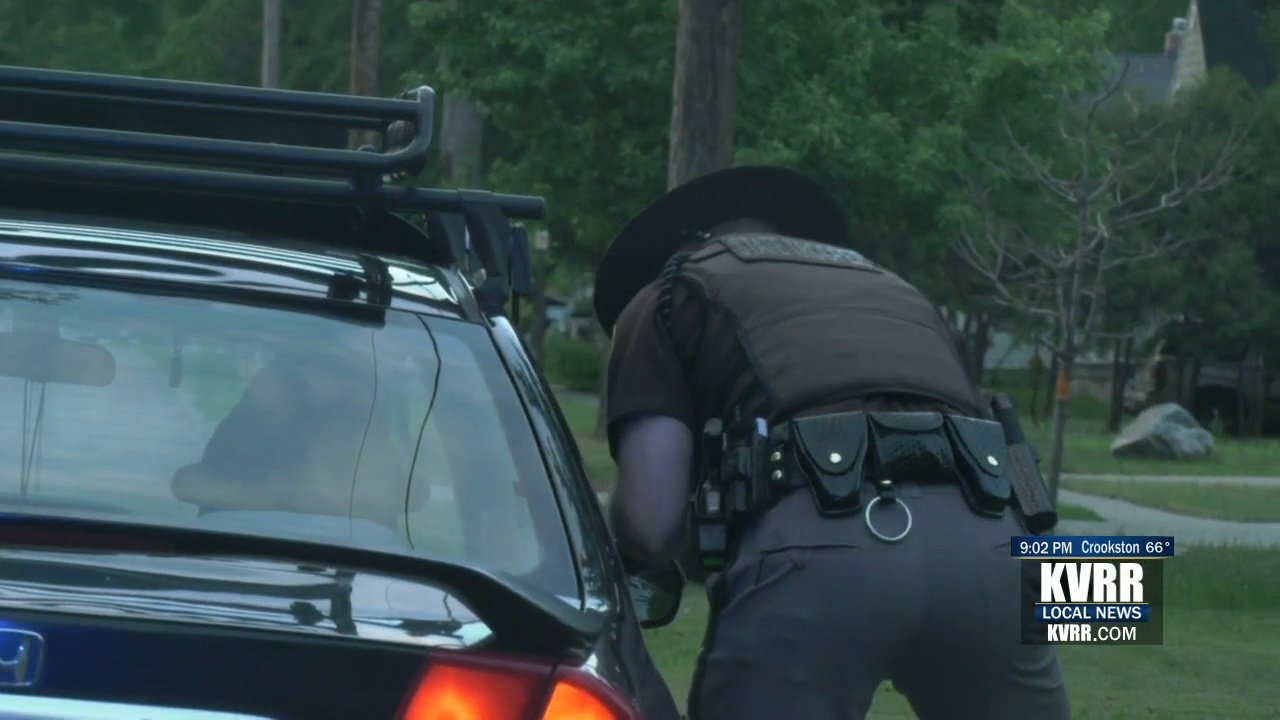 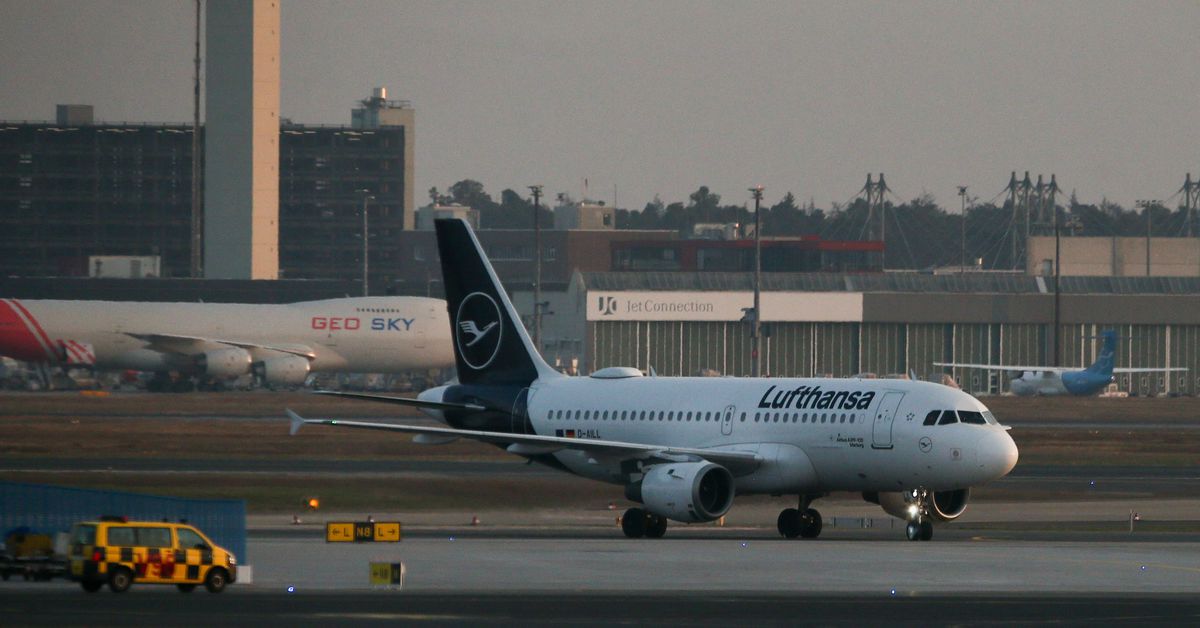 Boeing would build 12 Model 314s from 1938 to 1941. The colossal airliner was built at American Platemakers’ Plant 1 on the Duwamish River in Seattle. It would then be towed to Elliott Bay for taxiing and flight testing.

The Model 314 was developed following a request from Pan American Airlines (PA). The airline wanted a long-haul aircraft to fly across oceans. Boeing created the “Clippers” after the “tall ships of the ocean”.

Pan Am configured its “Clippers” in a luxurious “first class” layout. Indeed, passengers were treated to the same exquisite service they had come to expect on ocean liners of the time. Four-star hotels have provided chefs to prepare gourmet dishes in the kitchens. These six-course meals were served to passengers by stewards who provided cash service.

The 74 seats could be converted into 40 berths for night flights, and passengers had a dining room that served as a lounge, bridal suite and changing rooms.

However, passenger service would last just under three years. When the United States entered World War II in December 1941, Model 314s were requisitioned by the military to transport personnel and equipment across the Atlantic and Pacific.

The last remaining Clipper was scrapped in 1951 after the type became obsolete with emerging post-war airliners.

The selected image; The Boeing Model 314 “Clipper” was considered the “Jumbo” of the time. Photo: Boeing