Ford and GM are racing to boast “We are number 3!” »In the electric vehicle market

The price of gasoline and diesel will only fall thanks to the sustained decline in international oil prices, Energy News, ET EnergyWorld

A 16-foot-tall steel and fiberglass sculpture of a superhero has been installed at The Battery in Lower Manhattan. Designed by artist Hebru Brantley, the work, called The great debate, is part of a series featuring the character of Flyboy, a crime fighter wearing aviator glasses. The sculpture will be on display until November 13, 2022.

Inspired by the Tuskegee Airman, the first black military aviators in the US Army Air Forces, Brantley created Flyboy to explore what a colored superhero character might look like in a world where few exist. Unveiled Monday and presented in partnership with The Battery and the city’s Art in the Parks program, The great debate is made of steel and painted fiberglass.

“I am very touched and honored to present my sculpture to the audience of The Battery in the great city of New York,” said Brantley.

“The great debate is a piece that is personal and important to me – it presents Flyboy in a position that represents confident optimism. My hope is that The great debate at The Battery will serve as a constant reminder to hold your head up, stand firm in what you believe in, and keep moving forward with confidence. 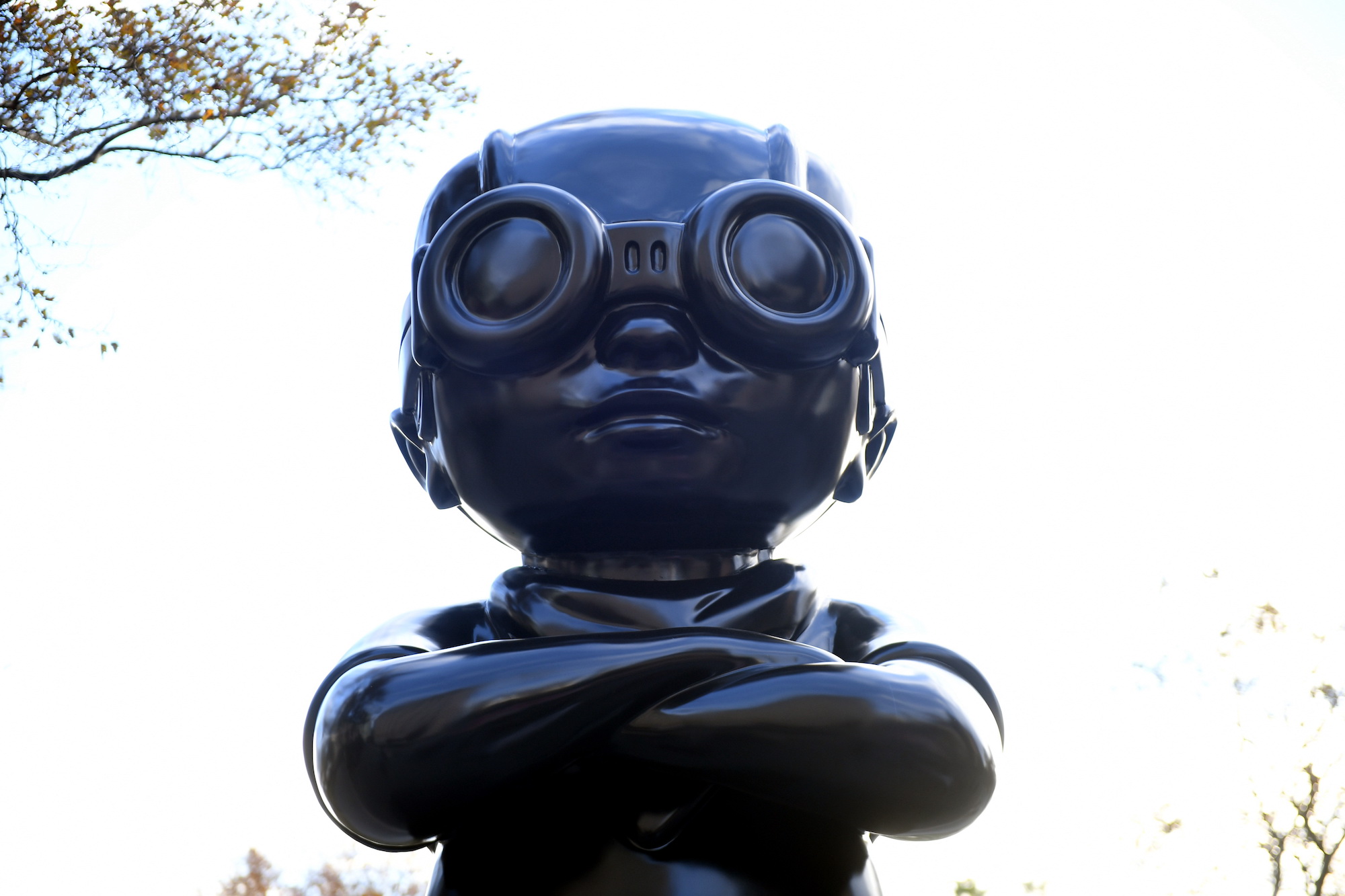 Another sculpture of the Brantley Flyboy was installed in the lobby of Graduate Roosevelt Island earlier this year. At 12 feet tall, Flyboy greets hotel guests on arrival and departure.

“Art has the power to bring people together in a conversation,” said Mayor Bill de Blasio. “The great debate will do exactly that. I want to thank Hebru Brantley for bringing his incredible artwork to New York and NYC Parks and The Battery for making this exhibition possible.

Major collision between two merchant ships in the Gulf of Kutch, no casualties

A major collision occurred between two freighters, the MV Aviator and Atlantic Grace in the …